Neighborhoods in Dallas are uniquely defined by distinct personalities, landmarks and locations. Highland Park, Deep Ellum, Victory Park, Uptown, West Village, Downtown and Knox – Henderson to name a few. Knox Street, the Knox side of Knox-Henderson has a historical background but has also seen big changes recently. Knox Street is great for both brunch and dinner, shopping, coffee shops and bike riding. Whether you’re looking for a casual restaurant to lock up your bike after a ride on the Katy Trail or a nice restaurant to make reservations for the weekend – there are no shortage of options. Fernando’s Tex Mex is a neighborhood favorite, not to mention they have Taco Tuesday and Fajita Wednesday to look forward to. Toulouse and Taverna are brunch favorites, however make sure you Uber or be prepared to valet as there is no parking at these restaurants. Little Katana is known for their Hot Stone bowls – you cannot go wrong with this dish and, better yet, you consider Le Bilboquet or Grange Hall. Both will impress whoever is in your reservation party.

WHERE THE PAST IS ALWAYS PRESENT

In 1922, The Ronile Theatre opened. It was renamed the Knox Street Theatre shortly after. “Tarzan, The Ape man” and “Alice in Wonderland” are often recalled as featured showings. It is noted that the front row did not have theatre seating but rather big bean bags. Today, Pottery Barn is in it’s approximate plate. The theatre closed in 1973. Wild About Harry’s is another popular place to visit – I, myself, get a dip of chocolate custard every Sunday night. Harry’s opened it’s doors in 1996 and has served custard frequently to the Bush family. Edith, who works at the shop, has worked there since the first scoop of ice cream was served in 1996.

For those that don’t want to bike, walk or drive to Knox but would rather have all these places in their backyard there are now options. Where as before, there were few options. Several apartment buildings have gone up in the last year. And for those that want to buy, The Mondara, built by Robert Elliott Custom Homes, is nearing completion. 33 residences have already been sold and occupied, however, six residences remain as of June 7th. The Mondara, 39 high-end flats on the Katy Trail in Highland Park feature reserved underground parking, large Lincoln windows, on-site concierge and even a putting green. Remaining residences start at $1,400,000.

Knox-HendersonThe Mondara
Robert Elliott's Latest Build is a Work of Art Made For Entertaining
Previous Article
Ride. Drive. Give - An Event For You, An Opportunity To Help Others
Next Article 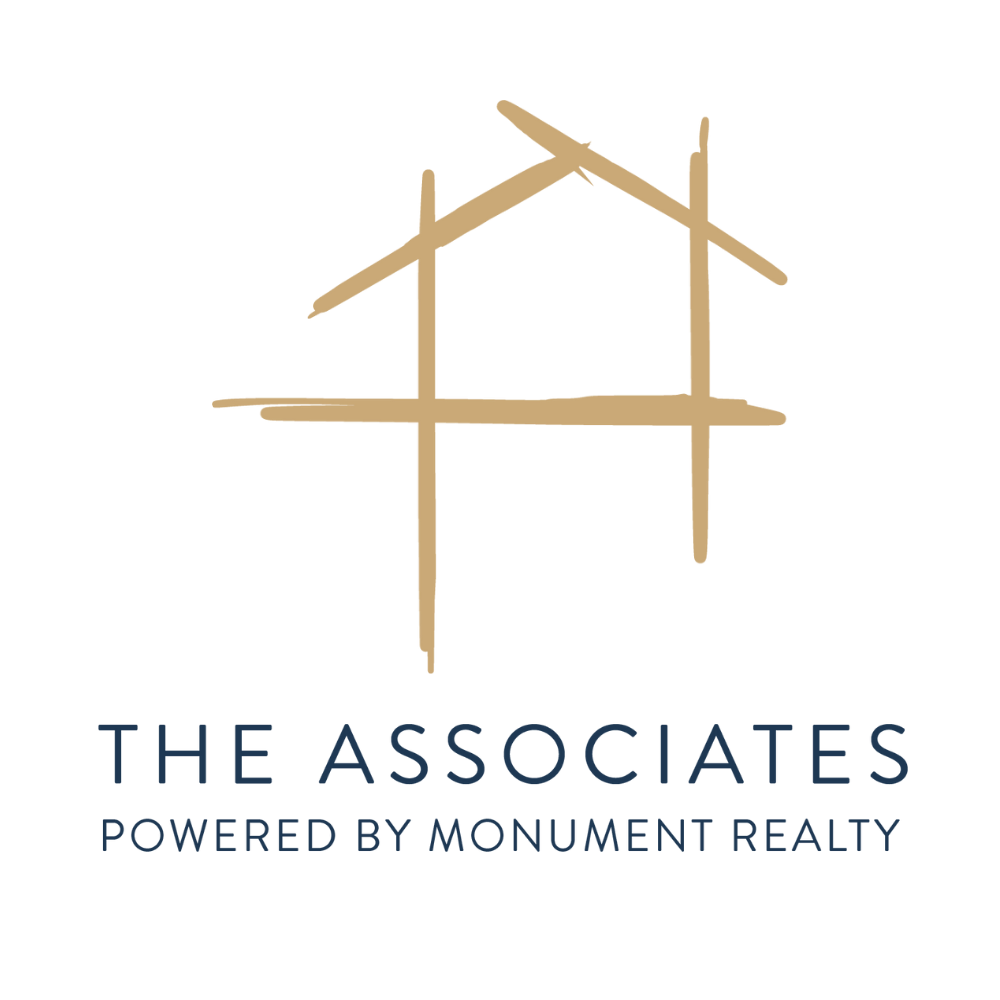